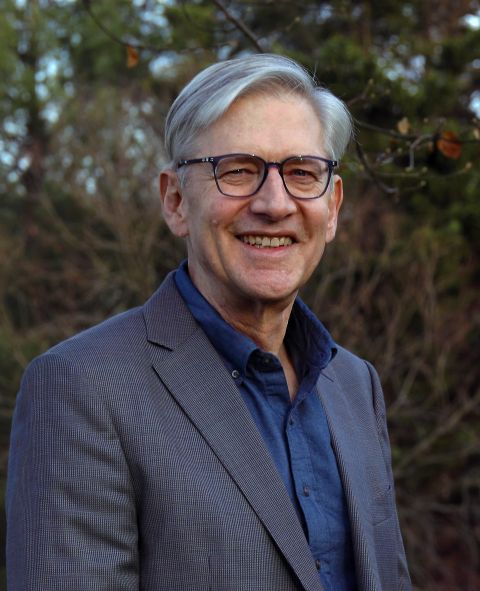 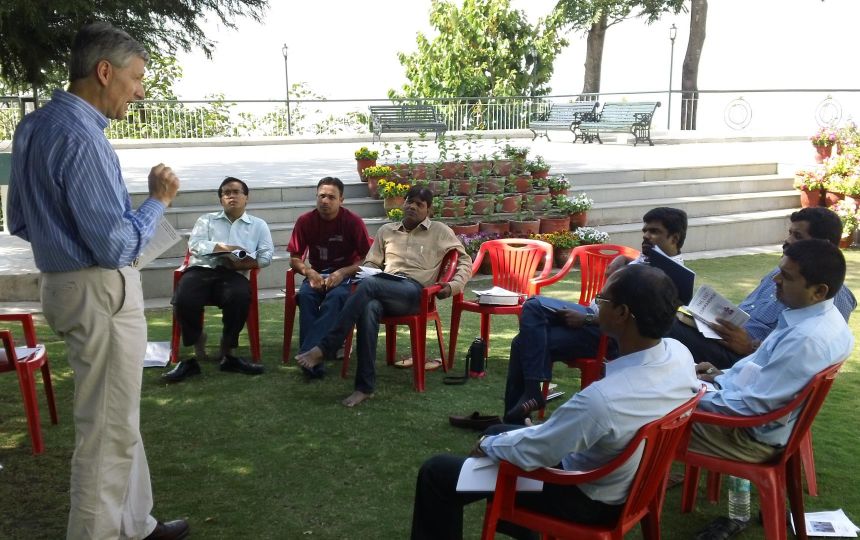 Leading a 3-Day Retreat of Pastors in India

Dave Greber is one of very few authors of books about Jesus’ new commandment that Christians are to love others as Jesus has loved them (John 13:34 / 15:12).

For nearly 40 years, Dave has taught the Bible and led small groups of children, graduate school students, and adults, in a variety of settings inside and outside of his local church, from a middle school Sunday school class that he taught in Evanston, Illinois, while he was in graduate school, to a three-day retreat of Indian pastors that he led in the Himalayan region of India (pictured left), from Christian fellowships that he founded at Northwestern Law School and in a major law firm, to high school Bible fellowships in his local church. Dave has preached at various churches and has spoken at church conferences.

In writing The Lost Commandment, Dave wrote the book that he wanted to read about Jesus’ commandment but couldn’t find in a year of searching bookstores, the Internet, and seminary libraries. The late J.I. Packer, a renowned theologian and best-selling author whom Christianity Today once described as the second most influential theologian of the 20th Century (behind C.S. Lewis), praised The Lost Commandment by saying, “This vivid, Christ-centered, down-to-earth delineation of the heart of real discipleship will come as a challenge to everyone who reads it." Pastor and best-selling author Tony Evans, author Ken Sande, and others have also had high praise for Dave’s work.

Dave and his wife, Lynne, live in Frederick, Maryland, where they raised their two now-adult daughters, Lauren and Elizabeth. They are members of Damascus Road Community Church, in Mt. Airy.